Napoleonic and African Museums
Napoleon was aware of the permanent threat represented by the proximity of England to the french coast. So he 's very concerned by the Ile d'Aix fortifications from 1801.

Classified as a historic monument in 1925, the house in which Napoleon surrendered to the English was bought by Baron Napoleon Gourgaud (1891-1944), the grandson of General Gaspard Gourgaud, who was there when Napoleon left the Île d'Aix.

Each of the ten rooms in the house, now a museum, is devoted to one particular theme, while seeking, as far as possible, to trace the life of the Emperor and his entourage. There are rooms devoted to the history of the Île d'Aix, to the Gourgaud family and to the legend of Napoleon whose prolific exploits influenced the whole of the 19th century. 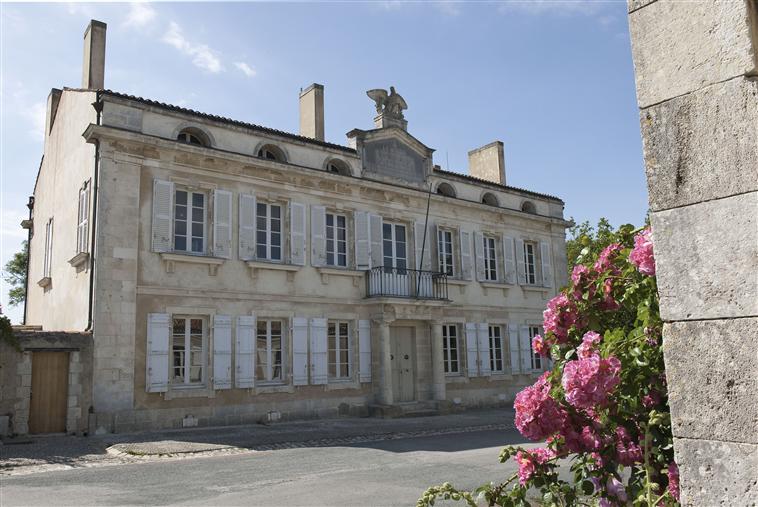 He was a great hunter, who organised, along with his friend Robert Rychner, three major expeditions to Africa in 1913-1914, 1928 and 1930-1931. During these hunts, he killed many animals that were subsequently stuffed by the most famous taxidermist of the time, Rowland Ward of London. He then wanted to display them in a setting that recalled their natural habitat, and this gave rise to the African Museum. 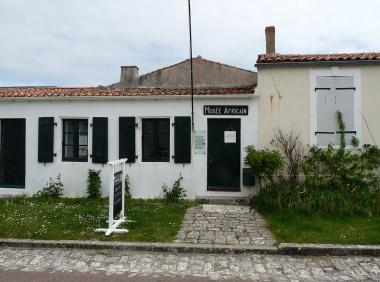