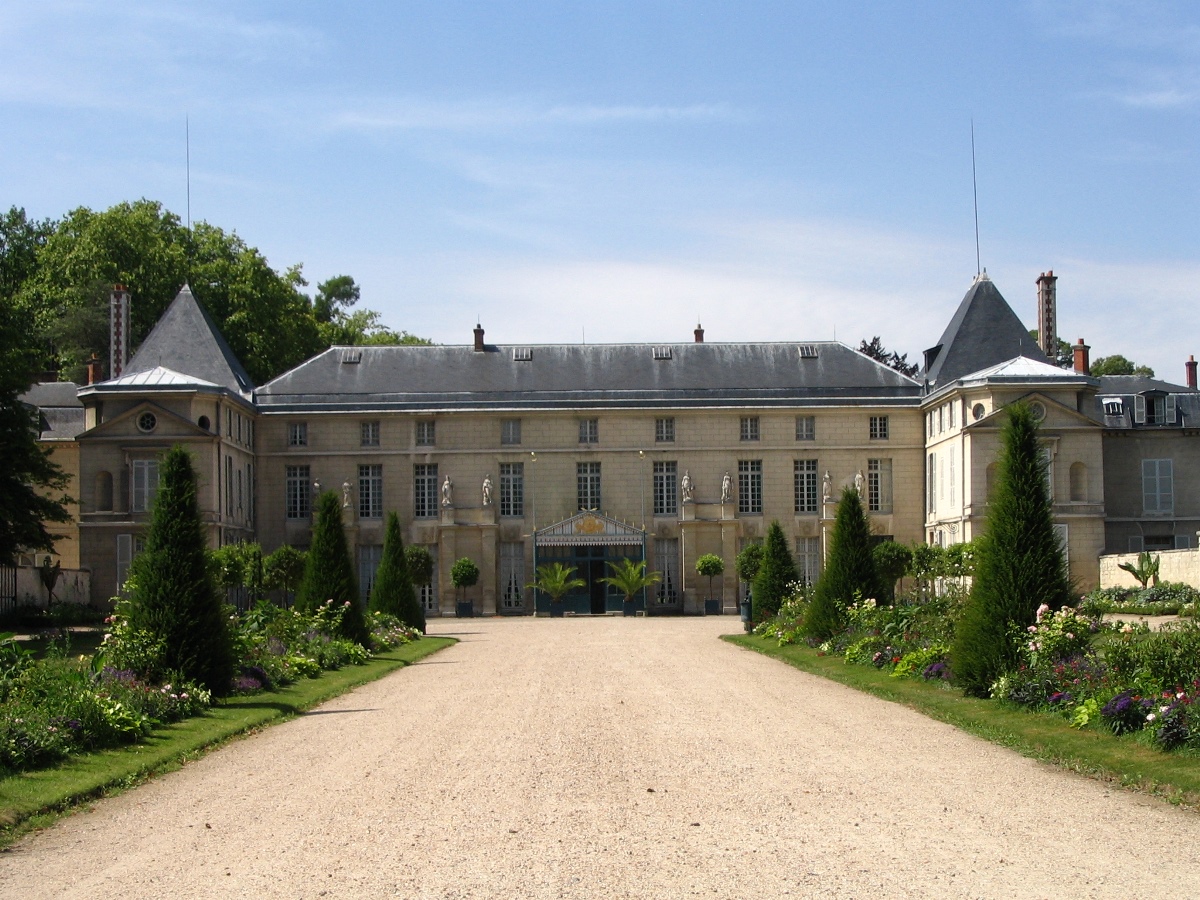 Upcoming exhibitions
Corsica at the birth of Bonaparte
From March 2023, 29th to July 2023, 3rd
END_OF_DOCUMENT_TOKEN_TO_BE_REPLACED